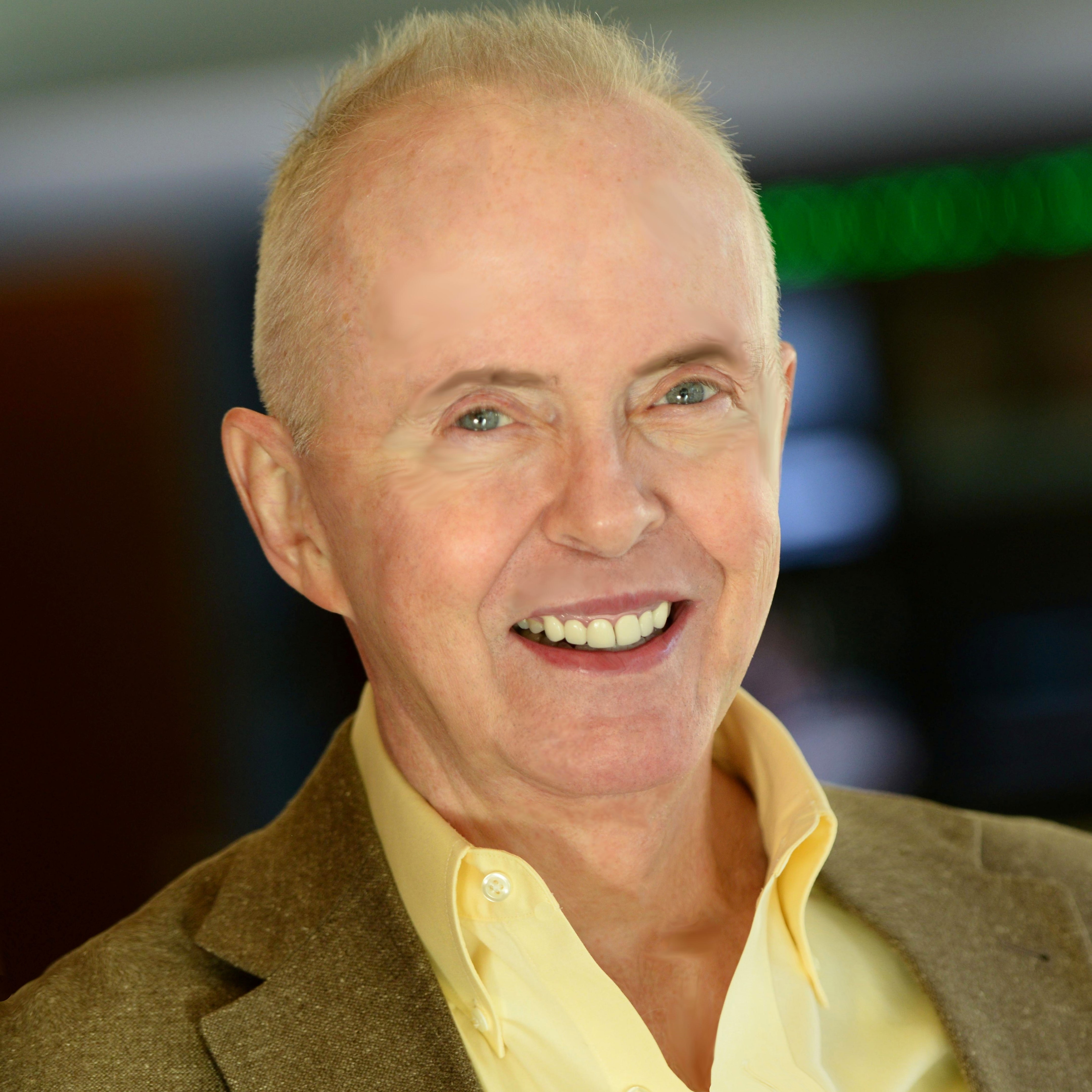 Prof. Adams has conducted research for organizations such as Pew Charitable Trusts, U.S. Environmental Protection Agency, U.S. Bureau of Land Management, U.S. State Department, United Space Alliance, Goodwill, Reuters, and others. In 2010, he was awarded a Fulbright to teach at the University of Malaya in Kuala Lumpur. As of 2021, he has now visited every one of the 193 member countries of the United Nations.